The Spencer Walcott family of windows and doors has proven to be the window of choice for builders and contractors who demand a high-quality, energy-efficient, yet affordable window for their client’s projects. A product they can stand behind and proudly install. With a wide range of interior and exterior options, the Spencer Walcott will add style and beauty to your home for decades to come. 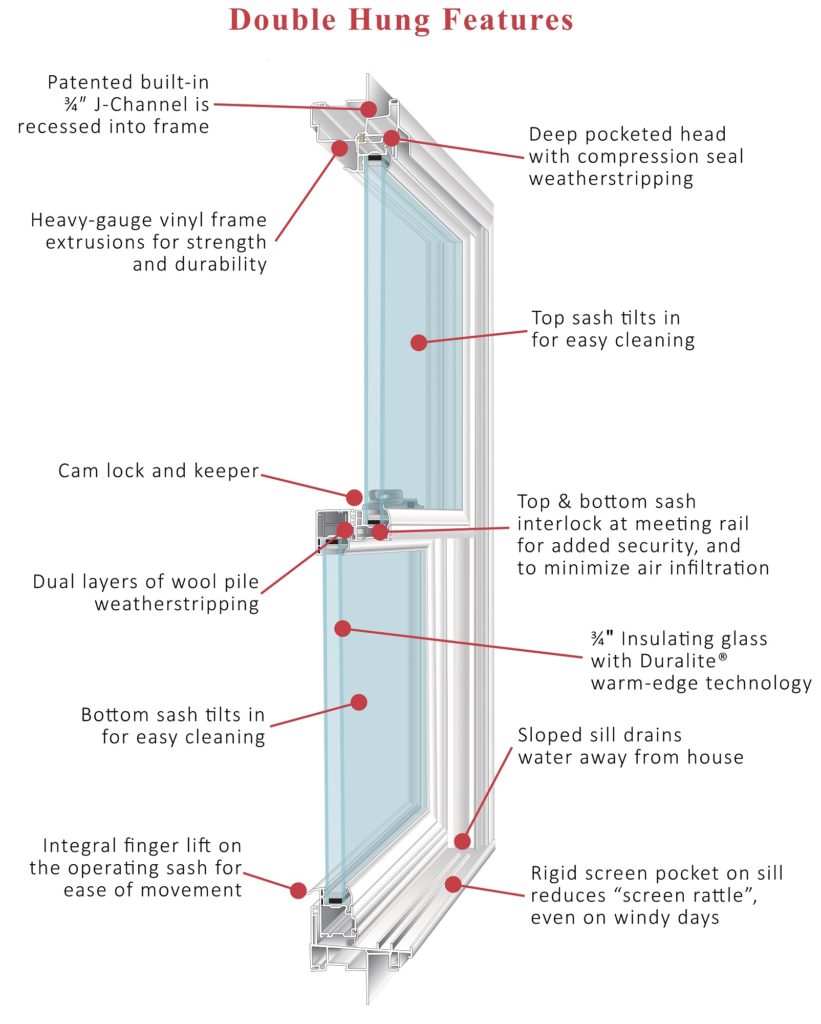 Link to CAD Drawings in *.dwg and *.pdf formats Who Was Spencer Walcott Mathews? Spencer Walcott Mathews is regarded as the founding “brother” of Mathews Brothers. He was born February 10, 1829 in Searsmont, Maine, the oldest of seven children born to Morrill and Rebecca Mathews.

Spencer learned his trade working both in Belfast and Rockland, Maine. In 1854, as part owner of a sash and blinds factory in Belfast, Maine, Spencer was joined by his brother Noah. The two formed N.M. & S.W. Mathews. Six years later, younger brother Sanford came aboard and they changed the name to Mathews & Company. In 1873, the name you know us by, Mathews Brothers, became a staple of Belfast’s industry.

Spencer was known for his attention to detail and his love for his company and community. It was said of him that he carefully inspected every piece of work that left the plant during the first critical years. Spencer Walcott Mathews died September 16, 1889.

Today, we apply those same principles and that’s why we’re proud to name this product family after Spencer Walcott Mathews.